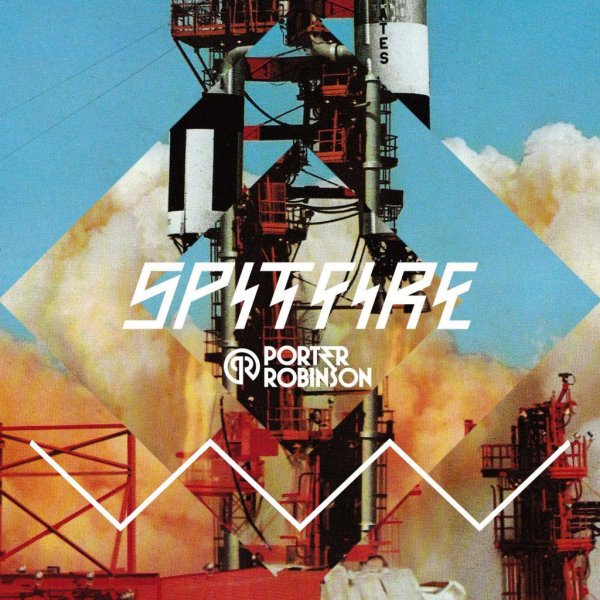 Hailing from North Carolina, 19-year-old Porter Robinson had never set foot in a club when his hit single “Say My Name” shot to number one on Beatport’s Electro-House chart, making people do just that on dance floors and DJ booths across the globe.

Since then everyone has been waiting with breath abated for a debut album from the young master. While Spitfire isn’t an album per-say, it temporarily fills the gap with six original tracks plus five more remixes that nearly eclipse their precursors. Get ready to move.

Locke I aim to please.