The four gentlemen who form Hard-Fi have such an uncanny knack for melody, it’s absurd. Their latest endeavor, Killer Sounds, was officially released this Monday. Unofficially I’ve been listening to it like crazy since early last week.

Their sophomore album was a bit of a let down, though not bad. After becoming one of my most cherished indie dance rock bands with their debut album, Stars of CCTV, some lofty expectations had been set. So I’m very happy to report that Killer Sounds is a very close second and it grows on me by the day. Do give it a listen. 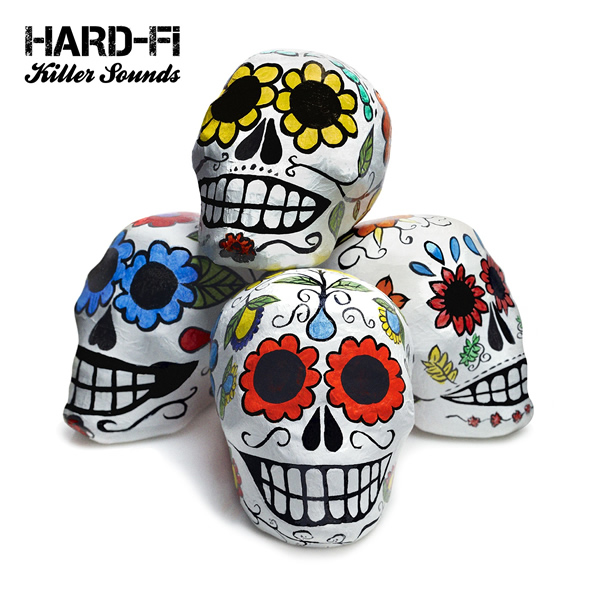 This video for Fire in the House is itself not super noteworthy however the song is one of half a dozen on the album that demand many listens.